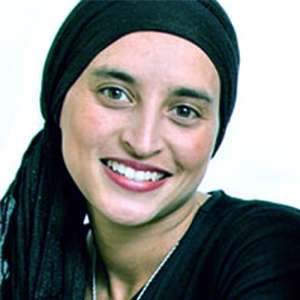 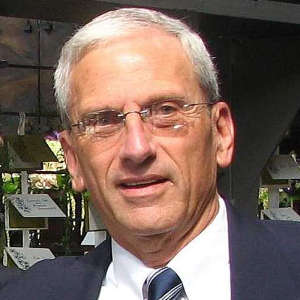 Body-focused repetitive behavior (BFRB) is a term that describes a set of compulsive behaviors that unintentionally cause physical damage to one's body and affect appearance. The key difference between BFRBs and other compulsive behaviors that cause harm to the body (like cutting or burning yourself) is that BFRBs are characterized by direct body-to-body contact. BFRBs are among the most poorly understood, underdiagnosed, and untreated groups of disorders. Research suggests at least one out of 20 people has a BFRB, with trichotillomania (compulsive hairpulling disorder) alone believed to affect about 10 million people in the United States. Other BFRBs include excoriation disorder (skin picking, formerly known as dermatillomania), onychophagia (nail biting), dermatophagia (compulsive skin biting), rhinotillexomania (compulsive nose picking), and trichophagia (compulsive urge to eat one's own hair).

On the OCD Spectrum

While there is no known definitive cause for BFRBs, and research is still in its infancy, impressive evidence suggests that there are strong links between BFRBs and obsessive-compulsive disorder (OCD). Trichotillomania was the first BFRB recognized in the Diagnostic and Statistical Manual, and that was in the 1987 DSM-III Revised edition (DSM-III-R). At that time, it was considered an impulse-control disorder. Since then, the diagnostic criteria have been revised for the current version found in the DSM-5 and they recognize other BFRBs such as excoriation disorder, which was added to the DSM-5 in 2013. It is currently listed under the category "Obsessive-Compulsive and Related Disorders," placing it firmly on the spectrum of OCD.

There is also a question as to whether disorders categorized under BFRBs are a form of self-harming behavior. The Canadian BFRB Support Network's opinion is that body-focused repetitive behaviors do not comprise self-harm as those behaviors are not intended to damage or harm oneself. The intent of BFRBs is more than likely to somehow improve, fix, or correct an imperfection in physical appearance, like a hair or pimple. Sometimes BFRBs may also act as a coping mechanism for intense emotions. Although causing harm is never the intent of the action, the inevitable consequence of the repeated behaviors is physical body damage. The relief from overwhelming emotions or negative thought patterns experienced when people engage in BFRBs causes them to habitually seek this effect through this continued behavior. This generates an obsessive repetition of the behavior, and a person doesn't realize it until it has developed into a clinical condition.

Research into treatments for BFRBs, particularly trichotillomania and excoriation disorder, has increased steadily over the past decade. Although no one treatment has been found to be effective for everyone, several treatment options have shown promise for many people. Managing these behaviors should begin with education and awareness about the disorders, followed by consideration of the treatment options listed below.

The main treatment for trichotillomania and skin picking is behavior therapy, but medications can also be beneficial at times. There is no single medication that will help everyone, although a few have been found to reduce symptoms in some individuals. Doctors regularly prescribe medications to decrease the feelings or sensations that can increase BFRBs rather than treat the disorder itself. There are a few research studies that suggest that taking medications temporarily may be enough, possibly by allowing individuals to make use of behavioral techniques with which they would otherwise not have been comfortable. Some medications work only if taken every day, while others may help if taken as needed for certain times of the day or stressful situations.

Participating in peer support is often a crucial element to healing and recovery from BFRBs. There is nothing like being able to share with others who understand what someone is going through from their own struggles and personal experiences. 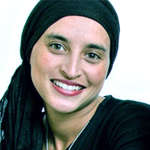