Treatment for children may not work for teens 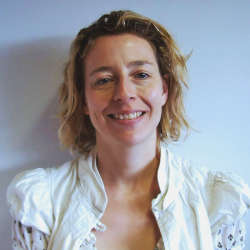 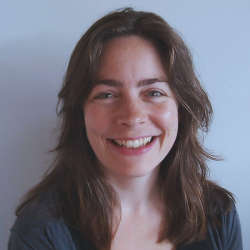 Cathy Creswell
from University of Reading

We know that anxiety disorders typically begin in childhood and adolescence, and are one of the most common mental health problems that young people experience. We also know that they are a real problem, interfering in school, at home, in friendships, and leisure activities. Without treatment, they can often persist into adulthood.

Studies examining the effectiveness of psychological treatments (most commonly Cognitive Behavior Therapy, CBT) for young people with anxiety disorders have typically included children and adolescents together as one large group, and treatments have most often been developed for children aged between seven to 13 years of age. This means that the potential specific needs of teenagers aged 14 to 18 have been neglected in clinical research.

Anxiety in Teenagers is More Complex

In routine clinical practice, therapists often report that in their experience, teenagers with anxiety generally have more complex difficulties than younger children, with differing kinds of problems. Treatments may need to be adapted for this age group.

We examined the clinical characteristics of 100 children and 100 teenagers referred to our clinic by their family physician (or another health professional) for treatment of an anxiety disorder, and found striking differences. We found that children were significantly more likely to be diagnosed with separation anxiety disorder (worry about being apart from a parent or caregiver) than adolescents.

We found the following results on adolescents:

Among both children and adolescents, we found:

Although generally there were more referrals for girls than for boys (especially among teenagers), boys and girls did not significantly differ on any of the clinical characteristics that we examined in childhood or adolescence.

These findings are important as they suggest that although there are some similarities, children and teenagers with anxiety disorder differ on a number of key characteristics. Notably, all of the characteristics which distinguished adolescents from children, have been found to be associated with poorer outcome in treatment.

There are clear implications for treatment:

Finally, although we have established that adolescents with anxiety disorders do differ to children, we do not yet know why this is. One possibility is that there are particular factors that are specific to this developmental stage (e.g. relating to biological changes or changes in the environment) that could help explain these differences. Another possibility is that some of these teenagers have had anxiety as children, and, without treatment, symptoms have become more severe and distressing over time. This would suggest that reducing stigma, increasing understanding of mental health problems, and providing earlier access to evidence-based treatment are also likely to be of great importance.