How to overcome test anxiety 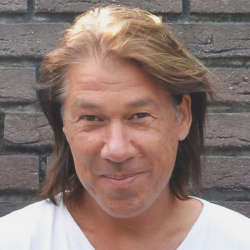 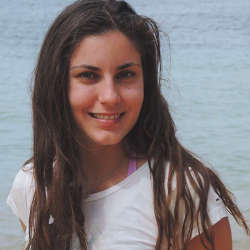 Anxiety is no stranger to students, especially before and during an important test. This kind of pressure to do well on an exam can manifest into physical and cognitive effects, such as increased heart rate, blood pressure, and an increased working memory load. Generally, academic stress involves intrusive worries of failure, a sense of inefficacy, a fear of being unprepared for the test, and a strong desire to escape. A main assumption is that these intrusive thoughts absorb part of our working memory resources. Because these resources are limited, fewer resources will be available for thinking about the test problems.

Test anxiety hinges on a fear of failure and negative consequences. For instance, students with test anxiety think that if they fail, they may not be eligible to proceed to the next grade or that they will disappoint their parents. Moreover, if they get lower grades, they may be labeled as unremarkable and receive less support from their teacher. As a result, they may experience more stress and lower self-esteem, which may lead to poorer performance on tests. It is clear that children may perform more poorly than expected given their skill level when there are negative consequences of poor performance.

Does "Looking Ahead" Reduce Test Anxiety?

A previous study by Ramirez and Beilock (2011) has shown that writing down one's worries for 10 minutes immediately before sitting a test, substantially improved students exam scores, especially for those who tend to worry in testing situations. To that vein, we published a study in the journal Applied Cognitive Psychology, in which we investigated whether "a looking ahead" strategy—in which students are allowed to look shortly through the questions of a math test before starting to solve the problems—could reduce anxiety and its negative effects on test performance.

The Importance of Strategy

The results from the math test showed that those children that looked through the test problems before the start of the test, had better performance regardless of their anxiety level. Apparently, students knew what to expect on the test and this helped them to release their anxiety. At the same time, students in the looking ahead strategy group, instead of using their working memory resources for thinking about their worries, they could use all of their working memory resources for solving the test problems. This strategy helped them to better organize knowledge in their mind, by activating the mental schemas required for solving the test problems. The overall importance of this study is that applying a very simple and practical one-minute strategy, students can perform better during tests, by releasing working memory resources from anxiety related-thoughts. We were positively surprised that this technique helped all students and not only high anxious students. Future studies could focus on finding alternative ways of alleviating children's anxiety during exams.