Anxious? Drink coffee and focus on something 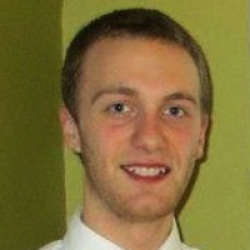 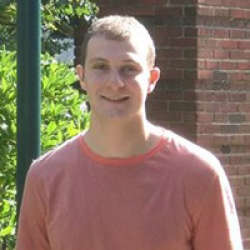 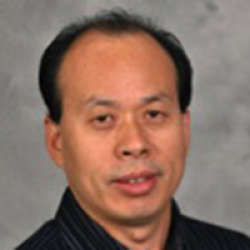 When people feel overwhelmed they often become anxious. This anxiety can cause reduced productivity in daily activities, such as studying for an exam or performance at work. A simple way to combat the decreased productivity that results from increased anxiety is to decrease or eliminate this anxiety altogether.

Caffeine, the most widely used psychoactive drug in the world, is commonly used to increase productivity. Most people would attribute the increase in productivity to caffeine's ability to increase concentration1. While caffeine does surely increase concentration, this may not be the only reason for increasing productivity. A recent report shows that caffeine decreases anxiety-like behaviors in mice2. Although these findings have not yet been verified in humans, this study raises the possibility that caffeine may have anti-anxiety effects.

Given the association between anxiety and productivity that was mentioned earlier, it is easy to see how caffeine's anxiety-decreasing effects could benefit our productivity. Instead of being overwhelmed by a task, caffeine may allow individuals to focus and begin chipping away at the work that needs to be done. Supporting this theory are numerous studies that have shown that there is a negative-relationship between anxiety and concentration3, 4. In other words, by decreasing your anxiety, you can increase your concentration, and vice versa.

Now you may be thinking, "I get jittery when I drink coffee. There's no way that it is making me less anxious". But it's important to realize that these jitters are a physiological effect from caffeine and not a psychological one. The jitters that caffeine can cause are due to increased activity of your autonomic nervous system, which controls functions such as heart rate, digestion, and breathing5, 6, 7 and operates largely independently from your conscious thoughts. In other words, caffeine is going to make your body shake regardless of what thoughts you may be having at the time. Furthermore, the response to caffeine very likely depends on the dose of caffeine consumed. Indeed, caffeine-induced reductions in anxiety were most pronounced at progressively lower doses of caffeine2. Therefore, the psychological effects of caffeine treatment likely depend largely on the dose of caffeine consumed.

Although the present study suggests an anti-anxiety effect of caffeine, it is likely not wise to drink a cup of coffee whenever you feel anxious. There are certainly instances when drinking coffee will undoubtedly increase your anxiety, such as before attempting to sleep8. Instead, in certain doses and circumstances, caffeine may put you in a better situation to manage your anxiety. So next time you can't seem to figure out how to begin studying for that big organic chemistry or economics exam, drink a cup of coffee and start with page one.