How Dwelling On Stress Can Prevent You From Overcoming It 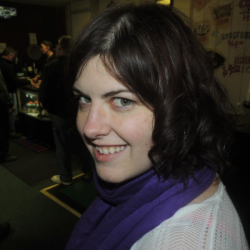 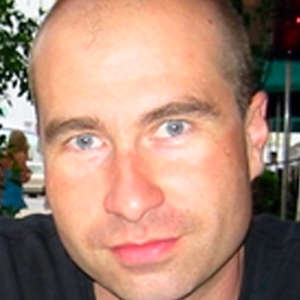 A critical prerequisite to treating mental health disorders is properly understanding them, often by learning about what exactly could be happening in the brain to cause these issues. In the case of anxiety disorders, there is currently strong evidence in both psychological and biological literature indicating that the way in which people respond to stress can have profound effects on anxiety risk and on mental and physical well-being.

My team and I have been working on developing a greater understanding of these effects for some time: within the Laboratory for Biological Health Psychology at Brandeis University, we are particularly interested in how people respond physiologically to stressful experiences, in particular to repeated stress. We set out to determine whether unwanted negative brooding about the past, also known as rumination, could have an impact on how individuals respond to repeated stressful experiences.

Figuring Out How Repeated Stress Affects The Brain

When they come into the lab, our participants are exposed to a social stress test that involves speaking about themselves and doing arithmetic out loud in front of a panel of stony-faced judges. Although this task only last about fifteen minutes, it has been used in hundreds of acute stress studies and is known to reliably induce a robust cortisol response. Cortisol, a hormone released by the adrenal glands in response to stress, interacts with the immune system and many other major bodily systems. Dysregulated cortisol responses to stress - that is, having an amplified, prolonged, or missing rise in cortisol after a stressor, or failing to habituate when the same stress is repeated - have been correlated with poorer health and may ultimately cause disease.

Our team is particularly interested in identifying factors that may cause dysregulated cortisol responses, especially when people are exposed to the same stressor multiple times. To this end, we developed a study that put people through our stress test, and then repeated a version of that same stressor on the following day. Rumination has been shown in other studies to be related to exacerbated, maladaptive first-time physiological stress responses, indicating the negative consequences of excessive dwelling or brooding. We predicted that increased rumination related to the stress test would affect cortisol responses, and further expected to find a relationship between post stress test rumination and patterns of hormonal responses across both incidences of the stressor.

These results in part validate and back up anxiety treatment methods like Cognitive Behavioral Therapy, which often focuses on reducing negative thoughts like rumination in order to work towards reducing depression and anxiety. Research of this nature also works to shine light on the interesting relationship between stressful experiences, physiological responses, and rumination, along with giving us a greater understanding of the specific causes of mental health disorders like anxiety.

What Is Rumination | Possible Treatment Interventions