Brain resiliency may influence how vulnerable you are to PTSD

Why do some people who experience trauma go on to develop PTSD while others don't? With an estimated 8% of people in the United States alone suffering from post-traumatic disorder (about 25 million people), it's an important question to ask. While previous studies have compared the brains of people with PTSD to those who have not been diagnosed with PTSD, few studies have looked at how two different brains react to the same trauma exposure. This kind of comparison can provide insight into the neurobiology of resilience—that is, some individuals' ability to avoid developing PTSD after exposure to a traumatic event.

In order to get a better understanding of the brain's role in whether or not PTSD is developed, we decided to take a look at the brains of veterans diagnosed with PTSD, veterans who were not diagnosed with PTSD, and average civilians. We specifically looked at the brains in their resting state—in other words, our brains when we're sitting in a chair, relaxing in a quiet space, and generally doing nothing. When our brains are at rest, areas that are involved in self-reflection, an affected part of PTSD, are especially active.

What Makes a Brain Resilient?

After observing MRI scans of 31 Dutch male veterans with PTSD, 25 veterans without PTSD, and 25 average civilians during their resting states, we discovered some significant findings. First off, all veterans (with and without PTSD) showed a weaker connection in motor control areas, and areas involved in self-reflection compared to average civilians. However, veterans without PTSD had a stronger connection between brain areas that deal with attention than their counterparts who were diagnosed with PTSD. Being able to control your attentional focus may be a protective factor against developing PTSD and may be an effective strategy to cope with traumatic experiences. 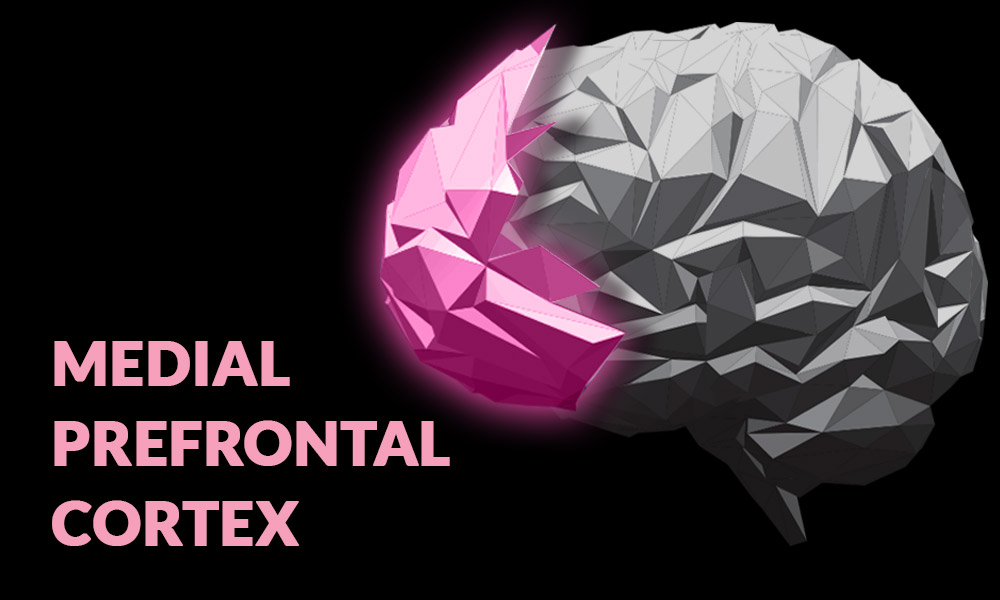 These results may potentially reflect the neurobiology of resilience. Prior studies have shown that there are differences between the brains of those with PTSD and those without, specifically in the brain region behind the forehead (known as the medial prefrontal region). In our study, we also found these differences to be apparent. Additionally, we noticed increased connectivity in these medial prefrontal regions for those without PTSD, indicating that there is more information flowing between these brain areas. This means that better functioning control regions—areas that regulate emotional responses—may signify stronger brain resilience and ultimately, greater ability to adapt to trauma.

While further research is needed to investigate if changing the resting brain may be helpful to prevent PTSD in the future, this study has helped further the understanding of the relationship between brain resiliency and PTSD. Here are a few key takeaways:

Overall, this study has helped uncover some of the mystery of why some people are more vulnerable to PTSD than others. With more investigation, these findings can provide insight towards special training for those who experience trauma and enhance ways for those with PTSD to recover from, and cope with, their symptoms.

Note: Results are based on group analyses. Current analyses do not yet enable us to draw conclusions based on one scan of an individual.