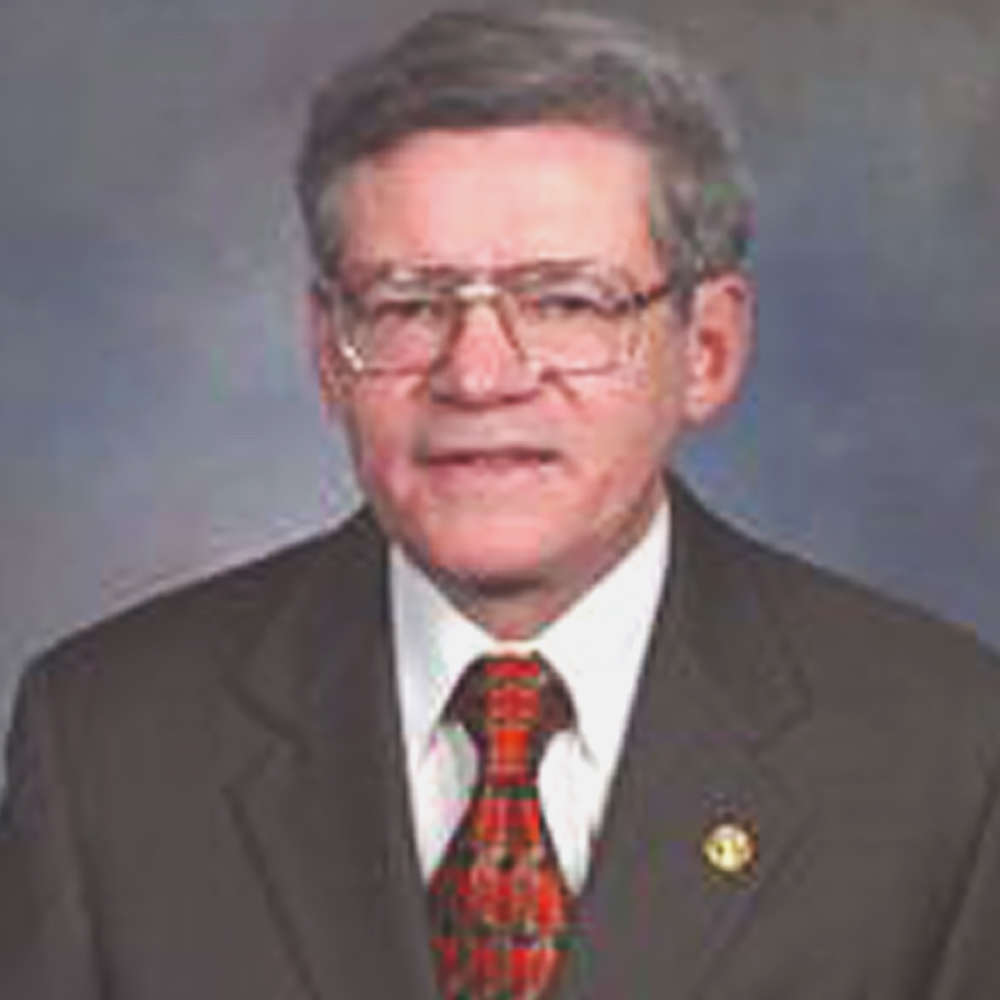 Psychiatrist and Fellow of the American Psychiatric Association

Rodrigo Muñoz, M.D., is the 127th president of the American Psychiatric Association. He currently works at the University of California San Diego as a Clinical Professor of Psychiatry and has his own private practice in San Diego, California. Dr. Muñoz actively participates in programs working to better healthcare for the indigent, the homeless, and those who suffer from chronic mental illness.

Born and raised in Colombia, Dr. Muñoz obtained his medical degree at the University of Cauca in Popayan. After completing his first residency at the Mental Hospital in Medellin, Colombia, Dr. Muñoz moved to the states where he completed two more rounds of residency, one at Fairfield Hills Hospital in Newton, Connecticut, and another at Washington University in St. Louis, Missouri. Since his time at Washington University, Dr. Muñoz has worked for a number of hospitals, healthcare centers, and universities as a physician and teacher.

The medical community has heavily thanked Dr. Muñoz for his commitment to mental healthcare. A few granted honors include the 1990 Certificate of Recognition for Outstanding Scientific Contributions from the Physicians Association of Clinics, Hospitals, and Annex (PACHA), the 1997 Physician of the Year Award from the San Diego County Medical Society, and the 2000 Simon Bolivar Award from The Committee of Hispanic Psychiatrists in the APA.

Unraveling The Stigma Of Mental Illnesses

Did you find these articles helpful? Click to request more articles from Rodrigo.