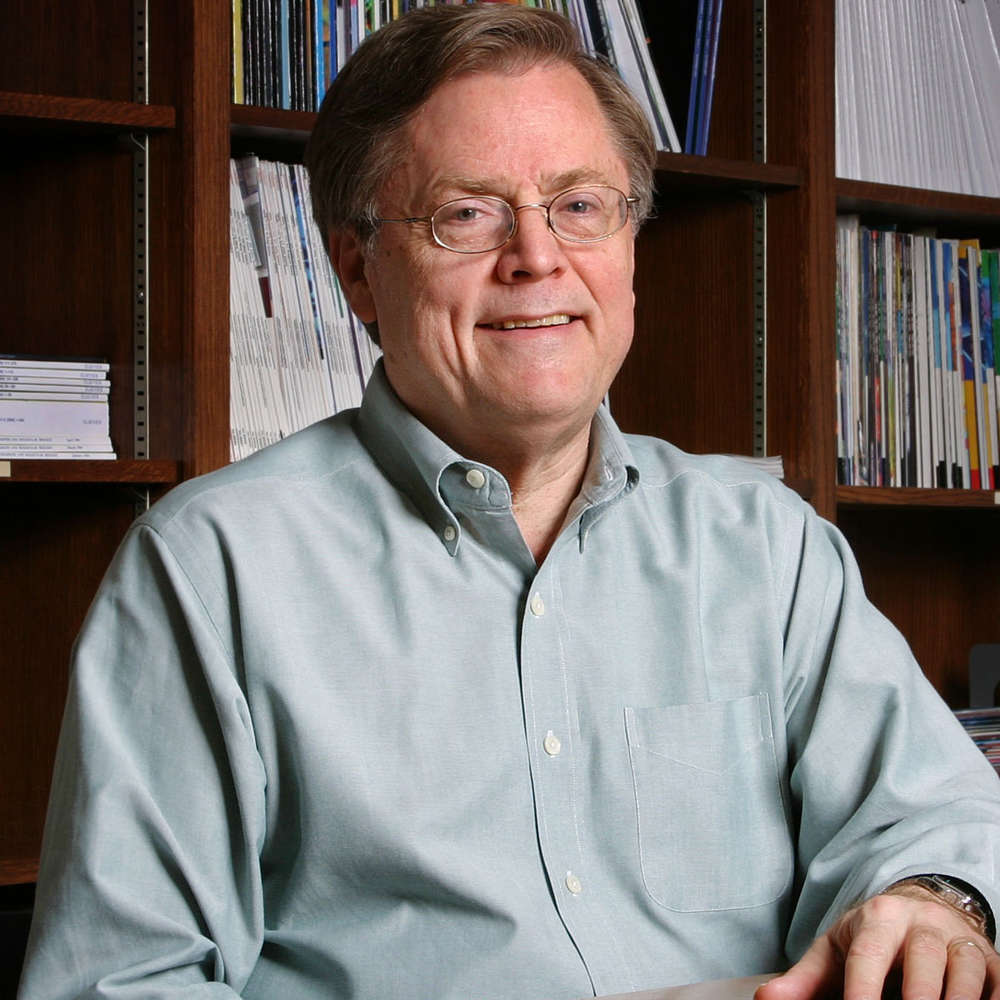 Alfred E. Mirsky Professor and Head of the Harold and Margaret Milliken Hatch Laboratory of Neuroendocrinology

Dr. McEwen's laboratory has carried out groundbreaking research, discovering adrenal steroid receptors and, later, estrogen receptors in the hippocampus, a brain region that mediates memory and mood regulation. These discoveries, now expanded to other brain regions such as amygdala, prefrontal cortex, and nucleus accumbens, showed that circulating stress and sex hormones do more in the brain than just provide feedback to regulate neuroendocrine function, but rather influence cognitive and emotional processes throughout the life course, with major implications for anxiety and depressive disorders. Indeed, he has gone on to show that acute and chronic stress causes remodeling of synapses and dendrites in man anxiety- and depression-related brain regions and that there is neurogenesis throughout life in the dentate gyrus of the hippocampal formation, which is increased by anti-depressant treatments.

Dr. McEwen is author of over 1000 publications. He is past president of the Society for Neuroscience and member of the National Academy of Sciences and the National Academy of Medicine. Dr. McEwen has received many awards, including the Dale Medal of the British Endocrine Society, the Karl Spencer Lashley Award, American Philosophical Society, the Scolnick Prize in Neuroscience from MIT, the Ipsen Foundation Prize in Neuronal Plasticity, the Society for Biological Psychiatry Gold Medal and the Thomas W. Salmon Award from the New York Academy of Medicine.

How Your Brain Responds To Stress

Did you find these articles helpful? Click to request more articles from Bruce.