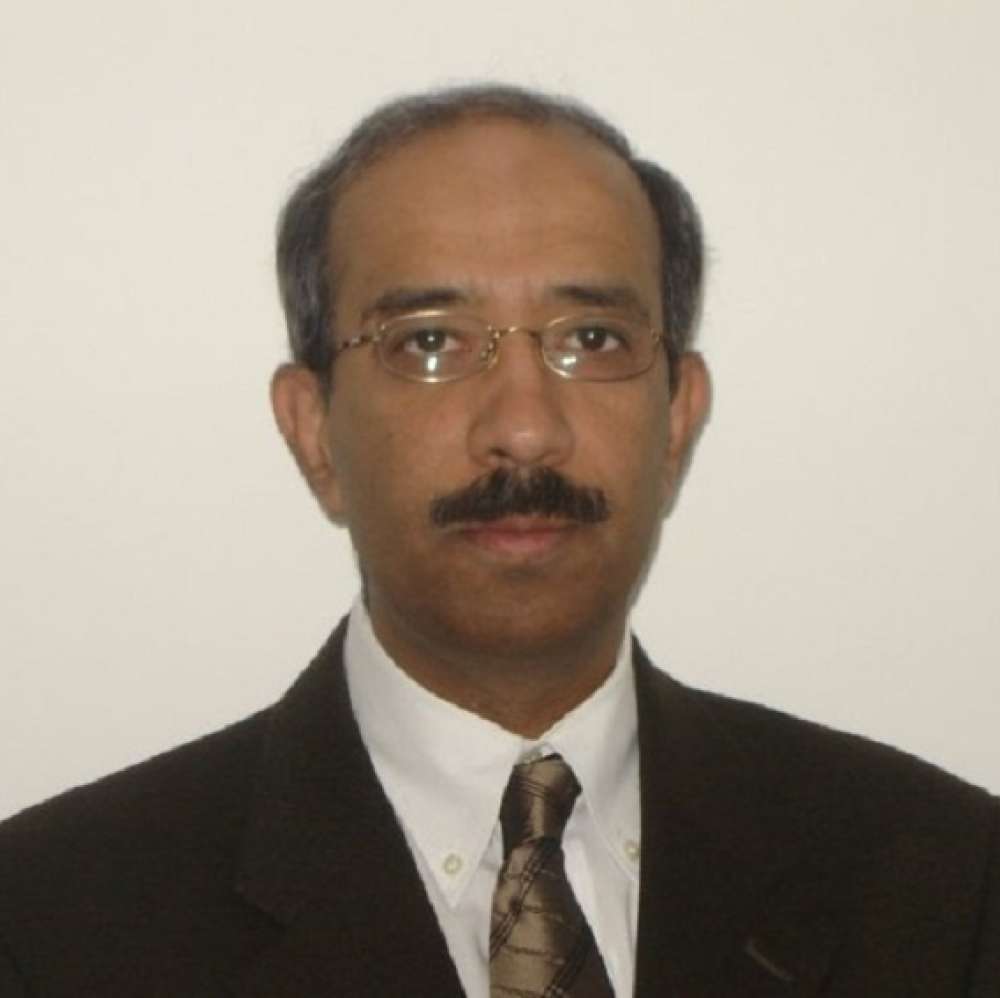 Chair of The Department of Electrical And Computer Engineering, The Illinois Institute of Technology

Dr. Ashfaq Khokhar is the Chair of The Department of Electrical and Computer Engineering (ECE) at The Illinois Institute of Technology where he also serves at the rank of Professor. He also holds adjunct appointment in the Departments of Computer Science, ECE, and Health Information Sciences at the University of Illinois at Chicago (UIC).

Dr. Khokhar's research centers on computational biology, health care data mining (particularly nursing care data), content-based multimedia modeling, retrieval and multimedia communication, context-aware wireless networks, and high-performance algorithms. He is considered a leading expert in the area of high-performance solutions and Big Data. He has graduated over 20 Ph.D. students in the last 10 years. His research is currently supported by multiple awards funded by the National Science Foundation (NSF) and National Institutes of Health. In the recent past Dr. Khokhar's research has also been supported by the United States Army, the Department of Homeland Security, and the Air Force Office of Scientific Research.

Dr. Khokhar has published over 250 technical papers and book chapters in refereed conferences and journals in the areas of healthcare data mining, wireless networks, multimedia systems, data mining, and high performance computing. He is a recipient of the NSF CAREER award in 1998. He has received numerous outstanding paper awards, and has served as program chair and technical program committee members of leading IEEE/ACM conferences.

He is a Fellow of IEEE for his contributions to multimedia computing and databases.

Easing Anxiety In People Near End Of Life

By: Ashfaq Khokhar, Ph.D. from Illinois Institute of Technology
30 Likes

Did you find these articles helpful? Click to request more articles from Ashfaq.