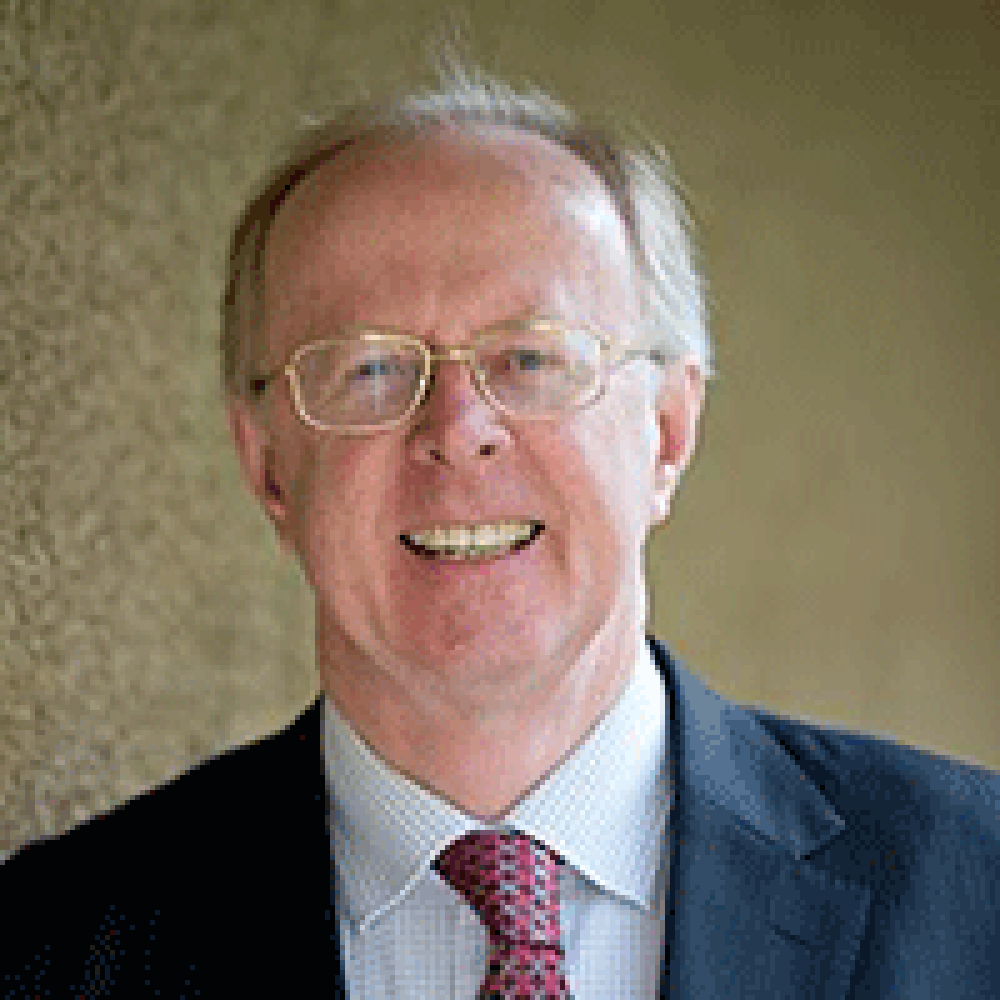 David W. Kissane, MD is an academic psychiatrist and researcher in the fields of psycho-oncology and palliative care. He is currently the Head of the Department of Psychiatry for Monash University in Australia, was previously Chairman of the Department of Psychiatry and Behavioral Sciences at Memorial Sloan-Kettering Cancer Center in New York and, before that, the Foundation Chair of Palliative Medicine at the University of Melbourne.

His academic interests include group, couples and family psychotherapy trials, communication skills training, studies of existential distress, and the ethics of end-of-life care. He is best known for his model of family therapy delivered to 'at risk' families during palliative care, which prevents complicated grief and depression in bereavement. His work on demoralization as a variation of depression in the medically ill has preceded interventions to promote meaning-based coping.

Did you find these articles helpful? Click to request more articles from David.